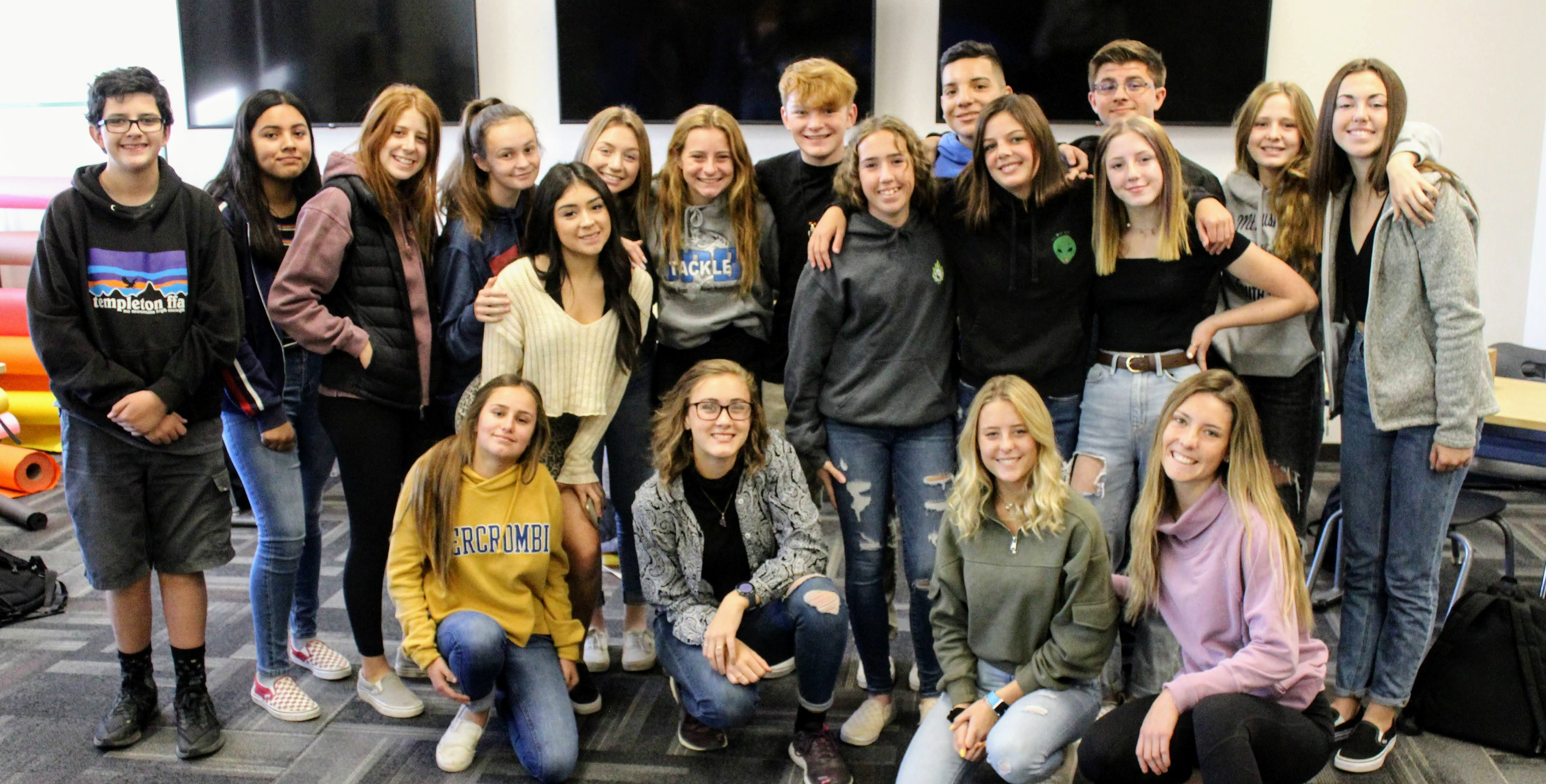 Spring means baseball and THS is excited about our baseball program.  News from the Nest recently talked with Coach Rob Tompkins and asked him to share about this year’s varsity baseball team, his goals, new players and returning veterans. 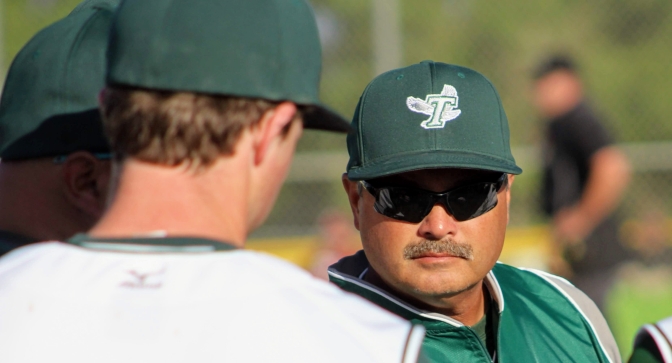 Q & A WITH COACH TOMPKINS

News From the Nest (NFTN): Coach, for those who don’t remember share with us a summary of last year’s season.

Rob Tompkins (RT):After a slow start and coaching change in mid February, we found our stride mid-season, beat some very competitive and highly ranked division 3 opponents during the regular season.

The season ended on a positive note as our players not only accepted  the challenges of rebuilding the baseball program after losing so many seniors the year before, but believed in themselves as they saw all the hard work and dedication pay off in the end as they defeated the #1 seed Selma and #6 seed St. Joseph as they made it to the semi final round as a #16 seed in the 2019 Division 3 CIF Central Section playoffs.

NFTN: Coach, what  are your thoughts on this year’s team/season?

RT: I think this year’s team will be more balanced defensively and offensively.  I see this team being bigger, stronger, quicker and very competitive.

NFTN: What athletes do you think will stand out this year on your team?

RT: I think Eli Bullard and Robbie Lardner will lead our pitching staff. I believe we will see Ryan Domingos, Trent Wills and Merek Hall elevate their game on the mound and contribute defensively.  I see Tyler Kaschewski being a big contributor at the plate and chasing down a lot of fly balls in the outfield. I think Gavin Taber will also contribute on both sides now that he’s healthy as he spent the last part of the year on IR with a broken finger.  Both catchers Nolan Stetz and JB Kirschenstein will control the tempo of our games.

NFTN: What are you looking forward to this season/ expectations for the season?

RT: I’m looking forward to see these kids gel together like they did last year. We ended the season last year with some great team chemistry and looking forward to building off that. Being predominantly Junior heavy these kids are a year older and I looked for them to raise their game and take this team to the next level.

NFTN: Who is the biggest competition you will face this year?

RT: I look forward to the games against our rival Atascadero. Playing in the Mountain League all our competition will be tough. (Righetti, SLO, Paso, AG).  As a Division 3 team we will face these big Division 1 and 2 teams. Although our record last year did show it, it was facing teams of this caliber is what makes us better in the end.  What will shape up our season this year is how we do against Division 3 opponents earlier in the year to set up our rankings for a hopeful 2020 playoff run.

NFTN: What is different about this year’s season than last year’s? (players, league, etc.)

RT: I think this year’s team will be a better hitting team with a little bit more power as opposed to last year.  Defensively, we will have to work a lot harder to meet last year’s standards. With the kids being one year older and a bit more experienced, I see these kids handling adversity and making in game adjustments better than we did last year.

NFTN: What goals do you have for the team this year?

RT: To play with the upmost professionalism, respect and to always compete at the highest level of our capabilities.Early in the year is to stay focused, work hard, compete and limit mistakes.  The ultimate goal and quest is and always will be, is to win the ring. Being one game away last year to compete for that goal, our kids this year know exactly what’s at stake.

We talked to several returning players and asked them to share their thoughts on this year’s team and the start of the season.

Merek Hall, “I’m really looking forward to this year.  I think our returners have matured a lot and are ready to get after it.”

Gavin Taber, “I’m always looking forward to baseball season and everything that comes with it.  We have our eyes on that ring this year and we’ve all been working very hard. I can’t wait till we get to show the people we play against what Templeton High School Baseball is all about.”

Nolan Stetz, “I’m very excited for my last season here at THS and I think we can be the best team I’ve been part of.”

Connor Becker, “I’m excited to be a part of the team and i hope this year we can finish what we started last season and win CIF.”

Trent Wills, “I am very excited and confident in the team this year and plan to go all the way.”

The Eagles started their preseason last night with a 10-0 shut out of Pioneer Valley on the road with Nolan Stetz throwing a complete game one hitter.  Eli Bullard went 4-4, and Trent Wills, Tyler Kaschewski, Nolan Stetz and JB Kirschenstein each contributed with 2 hits of their own.  A great beginning for the Eagles. 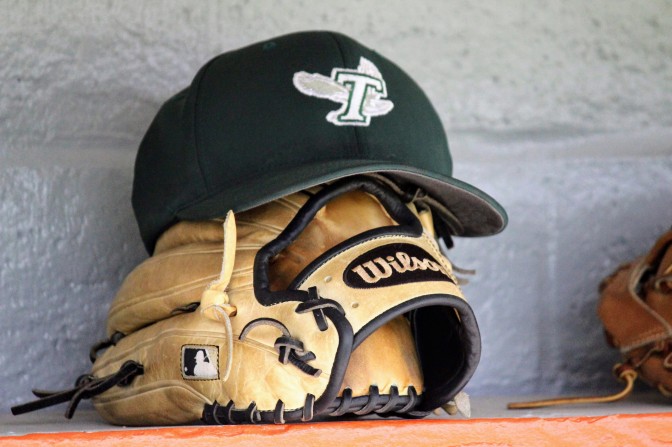